What turned my compass askew was the suggested solution.

Now, I get the need for due diligence as it relates to hiring a new CEO. The financial investment associated with finding a new leader is usually far greater than that of a standard employee search. The hiring of the wrong CEO could be disastrous but the hiring of the wrong technician likely has little to no effect.

Yet, how do you find the best of the average group in an expeditious and cost-effective manner? The fact of the matter is you don’t. It is an imperfect process. How many times have you heard an HR Director say “We really lucked out finding her” or “I can’t believe we found him”? Finding the perfect employee can be a crapshoot on the best of days.

So perhaps the search for the best of the average is not the way to go. Perhaps the focus should be on creating an environment that supports growth.

I coach football and on a number of occasions I have had player’s tryout and coaches on my staff inform me that the kid though talented is un-coachable. The natural reaction is to red flag the athlete. His margin for error would be slim. He would be forced to work under that added pressure, fear making mistakes rather than simply go out and compete in an instinctual manner and as a result he would likely fail.

My first thought when being told about an un-coachable kid is…”Who coached him?” Maybe just maybe the player did not flourish under another coach because the system did not fit, his skills were not being utilized properly or he was not put in a position to succeed? Maybe there was a reason why he was average and not a top performer?

If I judged him based on his past I would have been no better than his previous coach. It’s akin to a kid showing up for the first day of school with a mark of C- without doing any work. Now, he may be un-coachable. As the leader of the team, the onus is on me to find out. As a leader, I choose to coach him up.

So, perhaps the focus should be on creating a culture that cultivates success, is cognizant of the importance of the invested individual and celebrates their work.

Average employees will remain average unless you create the opportunity to turn them into top performers and that responsibility falls on the shoulders of leadership. The common denominator that links all CEO’s with each and every staff member is the valuation of time. Everyone gets up and goes to work. Some work in the mailroom, some work in the corner office on the top floor. When the day ends, each and every one of them would like to believe they are part of something. Something that justifies their spending their time and energy on, something that goes beyond salaries and benefits!

A power with people leadership approach will turn average employees into top performers. Leadership isn’t a title. It’s an active, organic, ever changing responsibility that requires a genuine, honest effort. Contrary to what many coaches have trumpeted through the years, there is an “I” in Team and each individual requires a tailored coaching effort. Is it tough to do? It sure is. Yet, anything worth anything requires an effort! At the end of the day, you turn the average into great and you attract the great. It’s a win-win situation. 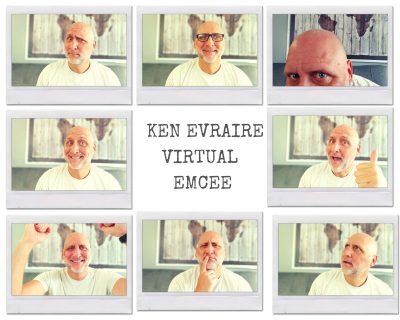 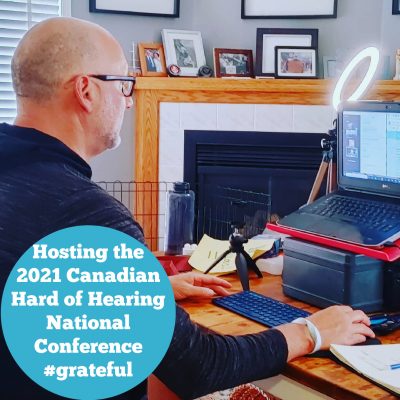 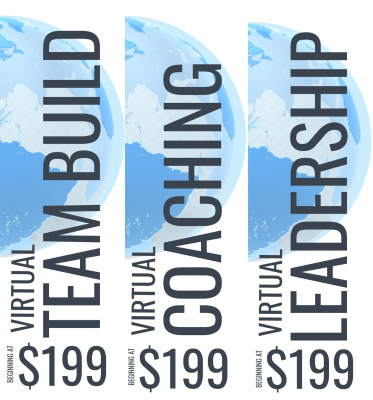 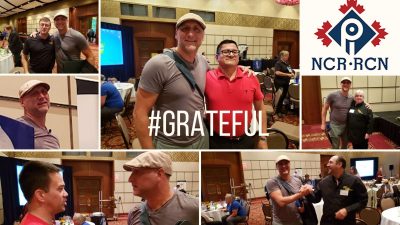