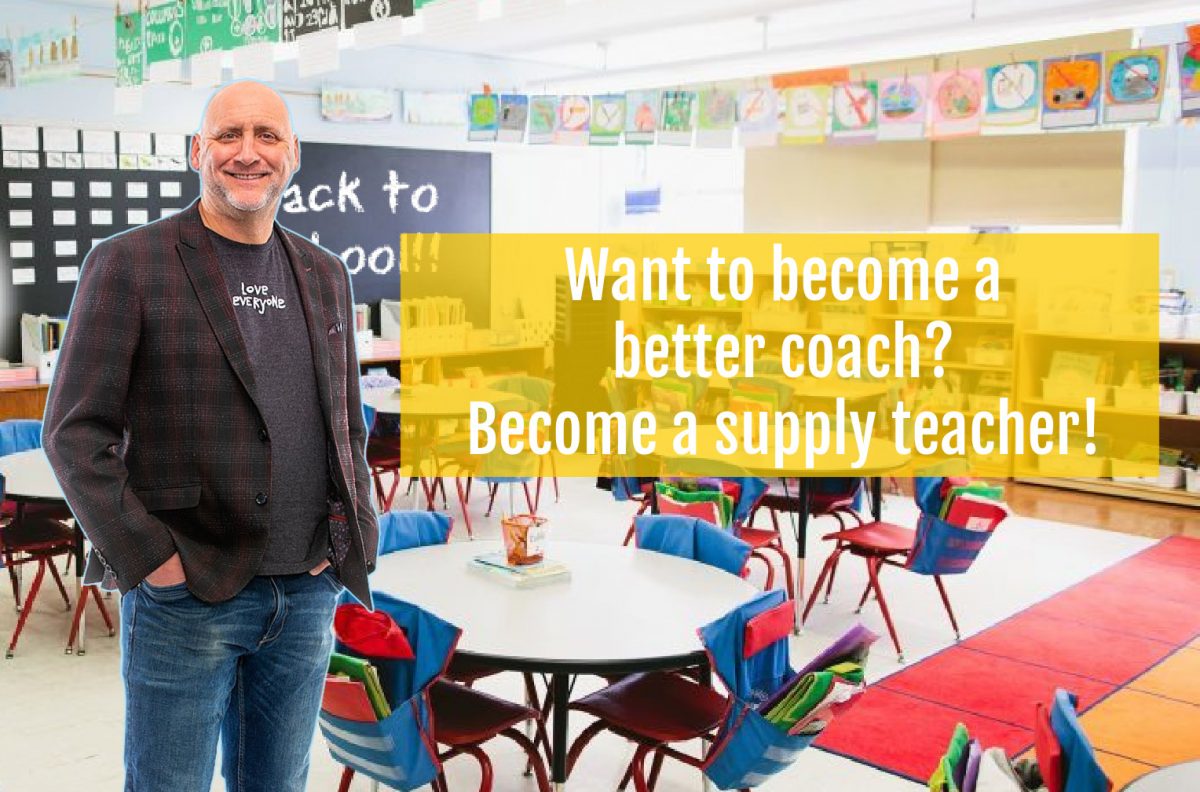 A fairly benign FB message from a friend changed my entire approach to coaching.

“Hey Ken. Have you ever thought of becoming a supply teacher?”

He was a teacher on the cusp of retiring. He also had no idea I was a member of the Phi Delta Dummy frat in university!  Academic probation to supply teaching is a leap and a half.

Now keep in mind, this is almost one year into the Covid and I am running out of business procurement ideas.

Nothing triggers a retrospective, consider life as you know it moment like a global pandemic that crushes your business and leads to a tsunami like shift in your bank account while raising 3 kids as a single dad.  Trust me!

After much consideration, I kind of inched toward the prospect of supply teaching.  I completed the necessary online courses and threw my hat in the ring by announcing my intentions via a FB post.  I am glad I did.  The response was overwhelming! 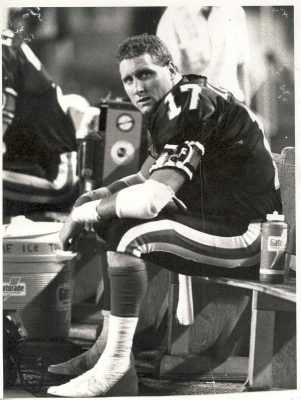 “If I didn’t play football I would have worked my butt off to become a teacher. I won’t be going to teachers college any time soon but I have completed all the requirements to be a classroom supervisor!
To all Ottawa Catholic School Board principals I am ready to leave the bench and enter the game!”

My first teaching gig felt like my first game day as a pro football player.  I did not feel prepared and I spent all of my time worrying about the 101 things that could go wrong.

I arrived at 8:50 am.  Everything felt rushed. I had already made a couple of rookie mistakes.  I didn’t drink any coffee before hand and I forgot the mouse for my laptop.  The office was an express lane of confused energy. Teachers were away with Covid, kids needed to be taught and I was a hired gun with zero experience.

“Are you the supply teacher?” hurriedly asked a receptionist. I said “Yes” when what I should have said was, “Time will tell.”.

Everything told me to be funny to help ease any fears or tensions.

“I am Mr. Ken but if you like you can call me by my full name. Kenneth Russell Joseph Simon Maurice Evraire the 2nd!”.  The room laughed. They were hooked!  I was hooked!  They were open to learning.  To hearing me out.  What a powerful experience.

I would not be there for a long time so I would do my best to make it a great time. Now, when I say not a long time I am being literal!

The first block of teaching flew by.  As we began to prep for recess I received a text from the principal. “How is it going?”.  I replied, “Great.  I am having a blast on the 2nd floor!”.  This is where things turned. She replied, “We don’t have a 2nd floor!”.  I paused the kids recess prep and asked them what the name of their school was.  In unison they answered, “Half Moon Public!”.

Oh no, I am at the wrong school!

Setting others up to succeed strikes me as being a very noble gesture.  A gesture worth taking great pride in.  Be it as a coach, boss, mentor, parent, manager or teacher.

Now before you point it out I know as a supply teacher you get a grace period where you can be the cool adult in class.  The first day teaching is a confidence builder much like a successful 5 minute open mic comedy set.  It doesn’t make you a teacher nor does a couple of jokes in front of friends and families make you a comic.

That is when you really get to do some coaching.  Meat and potatoes coaching. This is where intuition becomes so valuable.

First and foremost, like any good coach you want to get a feel for the room. Walk in and step back.  Don’t make it about you. Create a subtle trust.

Navy seals would prefer a guy beside them they can trust over a guy who is far more talented but untrustworthy.

You realize as important as the curriculum is, the vehicle in which you present the content is just as important.

Introduce Rush playing Spirit of the Radio live and explain as best you can their time signature changes. Have them clap their hands to the beat.

Go on to tell them about Rush arguably being the best Canadian band ever and that says something considering the competition like the Guess Who, Tragically Hip, Blue Rodeo, BTO, Triumph, Loverboy, April Wine, The Band, The Downchild Blues Band and The Shmenge Brothers (my lone SCTV reference). Now I know Gino Vanelli is not a band per say but he has to be in the top 5 music artists to represent the maple leaf.  That is a discussion for another day.

Search on YouTube for Apollo 13 astronaut Ken Mattingly start up in the simulator and follow it up with NASA engineers having to come up with a way to fit a square air filter into a round one.

How about science and bridge building?

Introduce an image of La Sagrada Familia and tell them about your running the Barcelona Marathon and stopping for 10 minutes to just stand and marvel at the beauty of such an immaculate piece of architecture. Then go on to tell them about the tragic death of Catalan architect Antoni Gaudí.

Maybe you show them video of the 1940 Tacoma Narrows bridge collapse better known as the Gallopin Gertie!

Give your audience something to think about. Something that connects them to content. Create a water cooler effect. Leave them talking about what you taught them. Show them…don’t tell them.

Children are visual processors that tend to observe a parent’s or teacher’s body language and facial expressions before the content being presented. They learn through demonstrations and descriptions thanks to their having well-developed imaginations and often think in pictures. No surprise they get excited about learning when they see their teacher is excited about teaching.

Your goal is to have them share their experience.

As a teacher, give them something to share when their parents ask them how their day went.

As a coach, give your team reason to talk about their work and what they are doing. Professional pride is a powerful elixir.

When you coach, no matter the team and environment, do what you can to bring out the curious child in your team. Be excited about coaching and they will follow.

We are designed to connect, communicate and collaborate with each other.  Its in our DNA!  Coaching and teaching is really the art of bringing people together and figuring out how to set them up to succeed.

No matter the arena, stage or in this case, classroom! 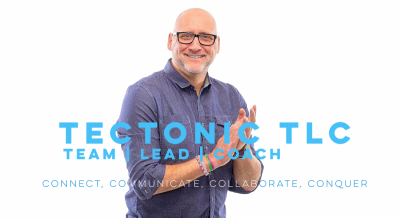 Ken is a quintessential team player who loves coaching, team building and talking leadership!  He is grateful for the opportunity to work with a roster of fantastic clients, ranging from the government sector to not for profit agencies, high tech start ups, Fortune 500 companies and elite sports teams.

When he is not coaching, he is father to 3 precocious children, has the best ex-wife in the world, is a former professional football player that has since donated his brain to science and has run 3x marathons (Honolulu 2x + Barcelona), done stand up comedy and believes the old school coach was wrong…there is indeed an “i” in Team!