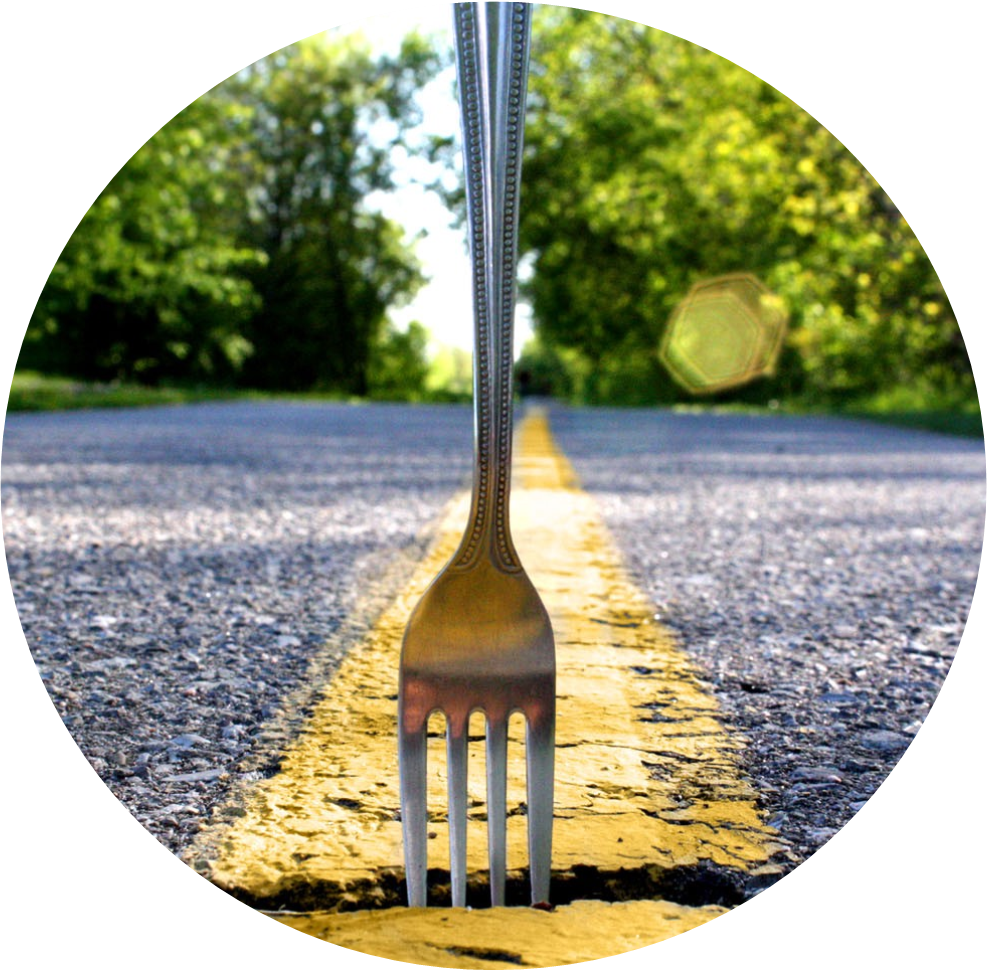 Fake it til you make it! Better known as FITYMI!

Sometimes it works and the majority of time, not so much.

How many times have you heard that great piece of strategic advice?  I have heard it a handful of times during my life journey and it always struck me as a high risk, rarely rewarded scenario.

Sir Richard Branson (founder of the Virgin Group, which controls more than 400 companies) thinks it’s a viable option. Just get in the door and figure things out as you get going! Fact is anytime a “Sir” says something, people tend to listen with a little more interest and I did! Here is a 13 second clip of Sir Rick (not to be confused with Slick Rick). https://www.youtube.com/watch?v=zoXhoZjkUVY

So, first and foremost, far be it for me to disagree with a guy who has enjoyed the success Sir Richard has enjoyed. In fact, I kind of agree with him. Faking it til you make it makes sense when you are in an “attack the learning curve” frame of mind and not, I repeat, not auditioning for the role of trauma surgeon, pilot, astronaut, explosives specialist and any other gig that you can think of that places human life at risk. The old fake it til you make it approach has a greater chance of panning out if you are kind of faking the role of entry level sales associate, data entry assistant or a client services coordinator.

All joking aside, there is a greater point that I think is important. The FITYMI strategy has it’s flaws.

If someone is going to FITYMI and then hope for the best, the likelihood of their succeeding is slim. Human beings are creatures of habit. We have the tendency to get excited and race out of the barn like a Kentucky Derby Champion but soon become the work horse out in the pasture just enjoying the day as time passes. The FITYMI followers want to be special but fall into the trap because they do not have enough in their tank to actually “make it”.

We beat ourselves up because we are not the next Roger Federer, Oprah Winfrey, J.K. Rowling, Jeff Bezos, Elon Musk, Ellen DeGeneres or Lionel Ritchie! Sure they are all successful but its not like the clouds opened up when they were born and some higher power declared them destined for greatness (Lionel Ritchie is the exception!).  Somewhere along the way,  they woke up believing that it was time to change their approach to how they pursued success. They had to get beyond the definition of success and focus on redefining their pathway to success.  They had to turn their gaze from the trophy and focus on the trials and tribulations that one must endure to get to the trophy. They focused on the work with a steely eyed focus on doing what it took to win.

Annie: ...so you see in a former lifetime I’m sure I was Alexandria, the Czarette of Russia. What do you think?

Crash: How come in former lifetimes everybody was someone famous? How come nobody ever says they were Joe Shmo?

Like an athlete building muscle memory, when we consistently opt for the “fake it til ya make it” approach you will soon get used to faking it! Before you know it…the faking becomes your end goal. Your original destination was the express lane but some how you got stuck in the collector lane and you are comfortable there.

I played professional football. Now, before the trumpets resound and the crowds cheers, it was the Canadian Football League and I made $33,000 before taxes my rookie year. This after being drafted 9th overall! In college I was able to fake it. I had no idea what defense the opponent played. I had no idea about their tendencies or what they were trying to accomplish. I was getting away with being the better athlete.

That changed when I was drafted by Saskatchewan. When my name was called, I walked up on stage to meet General Manager Bill Baker better known as The Undertaker.  As we shook hands he said, “Welcome to the Saskatchewan Roughriders, you are now a free safety!”. “I am a free safety!”.

I just played 3 years of college football and without wanting to brag, I had built a pretty good resume. I was a 2x All-Canadian, conference all star, conference MVP, conference Rookie of the Year etc. I was a pretty good receiver! Yet, they drafted Jeff Fairholm (U. of Arizona) 2nd overall. So, I am now a free safety. I could have faked it in training camp and returned to school but I was done with university life and quite frankly, I  think the university may have been done with me as well!

I wanted to play pro football so badly that faking it was not an option. I had to go into attack mode! By avoiding the trap of faking it I was able to learn and in turn compete at a smarter and faster level. Eventually, I was traded to the Ottawa Rough Riders and shifted back to receiver. Talk about looking at the game from a completely different perspective. Everything made sense. I understood the chess game within the game.

So, faking it is an option but it only bears value when it is a transitory step toward a greater destination.

FITYMI only works if you are intent on getting out of the faking it lane as fast as you can. It works only if it is a layover between where you were and your next destination. No one wants to spend time at Newark International Airport, Kennedy or LaGuardia! They are hubs that lead to greater adventures.

So, how do we avoid the fake it til you make it trap?

What does it mean to you? We are all going to spend our time doing something. We look with envy at those around us who seem to be doing what they actually want to do. Who knows if they actually are? They may be full of crap, living the pretend Facebook perfect life. Who knows? I do know that if what you choose to do means something to you, you are more apt to go the extra mile. The art of developing your expertise and the energy that surrounds that effort transcends any need to fake it. The will to dig in is genuine. If you are invested you are a sponge. If you are a fence sitter you are a stone.

Game plan. Have a clear and concise exit strategy. Have a game plan that features hard and fast deadlines that will force you to get to the next level. Put some pressure on yourself to compete. Don’t get comfortable. Set incremental goals and don’t waver from them. If you are close to satisfying them then great. You have the option to give yourself some extra time. If you are nowhere near the neighborhood of satisfying the goals then you may want to ask yourself the “is this really for me?” question.

Be realistic. Set goals that you can reach. Expertise does not come in one fell swoop, its incremental and modular in nature. I remember back in grade 3 when I convinced my parents to buy me a geometry set. I vowed I would use every item in the case. I would use both of the set squares, I would protract with the 180° protractor, I would rule the class with the 15 cm ruler, I would never get lost thanks to the metal compass, and so on with the 9 cm pencil, pencil sharpener, eraser and the 10 mm stencil. As expected, I did not use all of them…in fact I barely used any of them. (of note, I had to Google all the items found in a protractor set!)

Find another fake it til you make it adventure: If the suit doesn’t fit then don’t wear the suit. Find something that fits or comes closer to fitting. There is nothing wrong with moving from one challenge that may not fit you to another that may fit you. Life offers very few absolutes. Finding what is worth your time is an imperfect science.

Faking it until you make it should be a very uncomfortable comfort zone experience. At the end of the day, the goal is to create your own right time and right place.